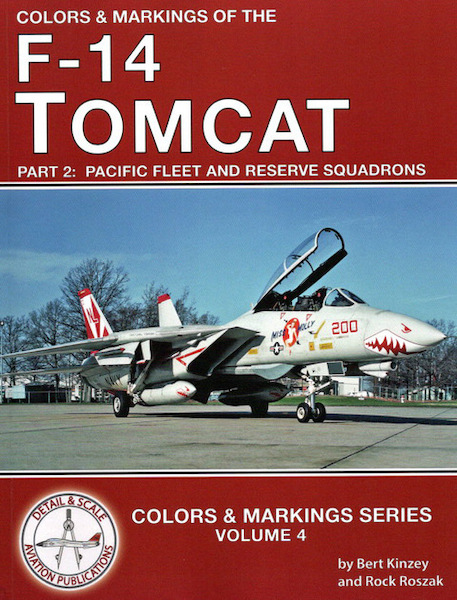 Colors and Markings of the F-14 Tomcat Part 2, Pacific Fleet and reserve Squadrons

This product was added to our database on Monday 25 july 2022.