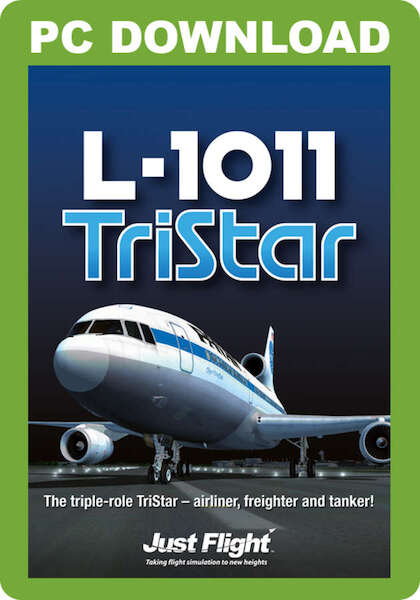 The sophisticated TriStar was years ahead of its time when it first flew in the early 1970s, but the cost of developing its RB-211 engines almost bankrupted Rolls-Royce and Lockheed only survived with a loan from the US Government.

The L-1011-500 first flew in 1978 and featured a fuselage reduced in length by four metres, an increased fuel capacity which extended the range of the aircraft by over 1,000 miles, and a more powerful variant of the RB211 engine. The following year it entered service with its first airline, British Airways. The aircraft went on to form the backbone of both the Delta and British Airways fleets, favoured for its aerodynamic improvements, lower cabin noise and increased range.

Two of the six aircraft that the RAF purchased from British Airways were converted by Marshalls Aerospace into K1s. The K1 is capable of carrying 187 passengers as well as cargo and operates in air transport and air-to-air refuelling roles. The K1 features a twin centre line hose-and-drogue in-flight refuelling system and directional infrared counter measure devices.

Four of the six aircraft that the RAF purchased from British Airways were converted by Marshalls Aerospace into KC1s. The KC1 can carry a combination of up to 31 tons of freight and 160 passengers, operating in air-to-air refuelling and cargo roles. A fuselage freight door was added to allow for the loading of large cargo pallets.

The RAF purchased three TriStars from Pan Am and these were put into military service as C2s, largely unchanged from their civilian days. The C2/C2A is capable of carrying up to 266 passengers and is used in air transport and aeromedical roles.