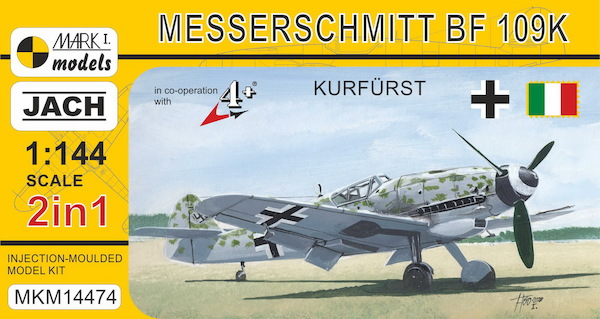 The Bf 109K was the last in the '109' evolutionary line and also the most uniform model. Work on this version began in the spring of 1943 and the series production started in August 1944 with the K-4 variant.