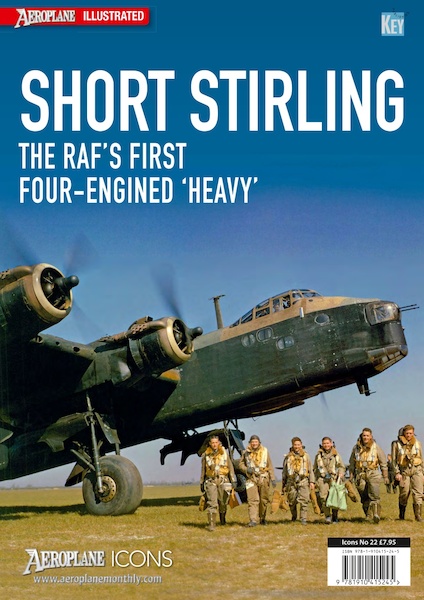 This product was added to our database on Tuesday 24 November 2015.

Share this product
Also in this series:
9781910415245Key PublishingBooks on aviation
Product description

STIRLING PRODUCTION
In production from May 1940 until November 1945, 2,223 examples of this huge bomber were delivered to the RAF

THE STIRLING VCS
Just two airmen, both pilots, earned the Victoria Cross whilst in command of a Short Stirling. Their stories are told by Martyn Chorlton

STIRLING WORK
The post-war service use as a transport aircraft by Mike Pitchers, who flew as second pilot on Stirling Mk Vs

AT THE SHARP END
The Stirling served with 28 front-line, operational squadrons from August 1940 through to the end of the World War Two