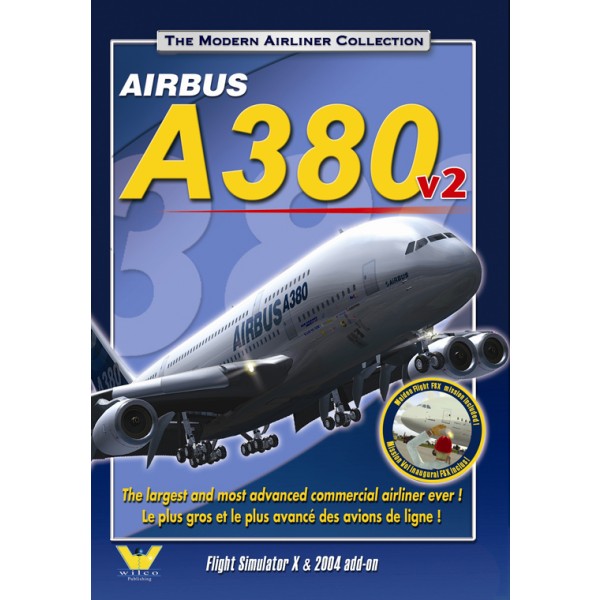 Instruments and systems have been developed based on manufacturer specifications, within limits of Airbus confidentiality and information availability.