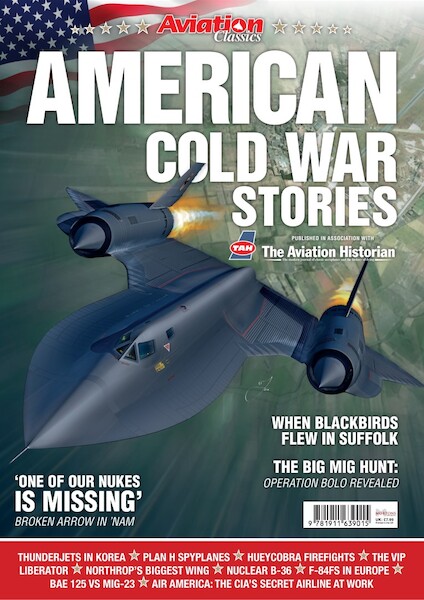 AD and A-1 Skyraider, Douglas's "Spad" in Korea and Vietnam