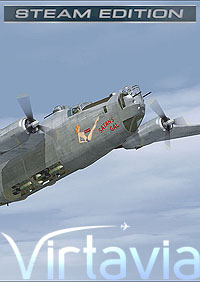 The Consolidated B-24 Liberator was produced in greater numbers than any other American combat aircraft of World War II. It easily attained a distinguished combat record for its operation in the European, Pacific, and Mediterranean theatres.