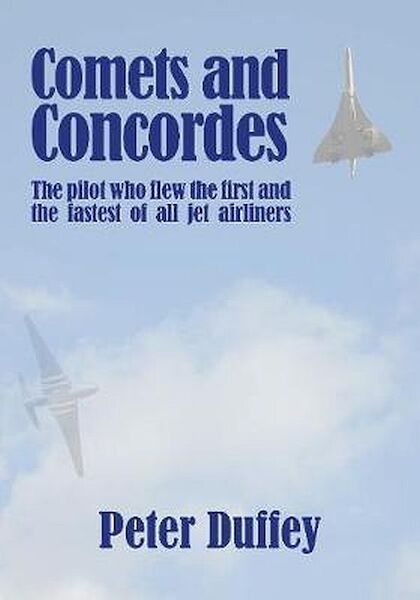 Comets and Concordes, The pilot who flew the first and fastest of all jet airliners