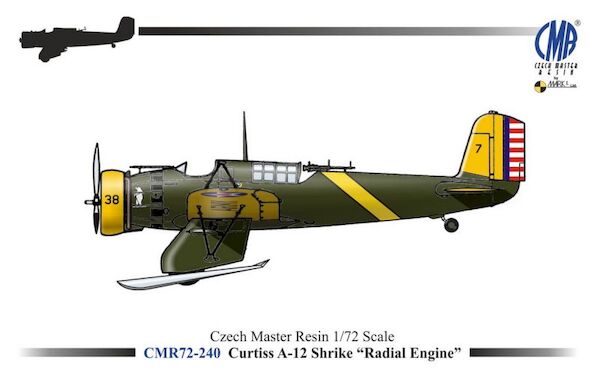 This product was added to our database on Monday 20 June 2016.

This kit replaces the older one, of a similar mark (CMR72-5100), which has been cancelled.