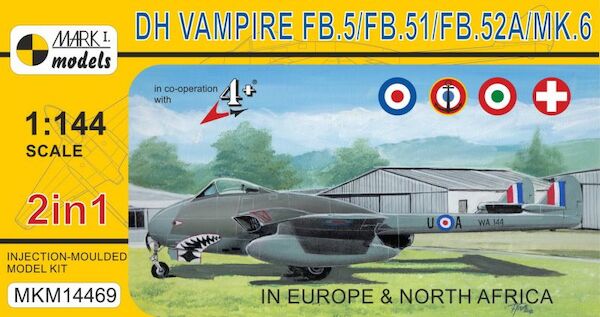 This product was added to our database on Monday 3 july 2017.

Two injection-moulded kits are supplied in this box and each kit contains 31 parts and three clear parts (the cockpit canopy and position lights). A comprehensive decal sheet is included.