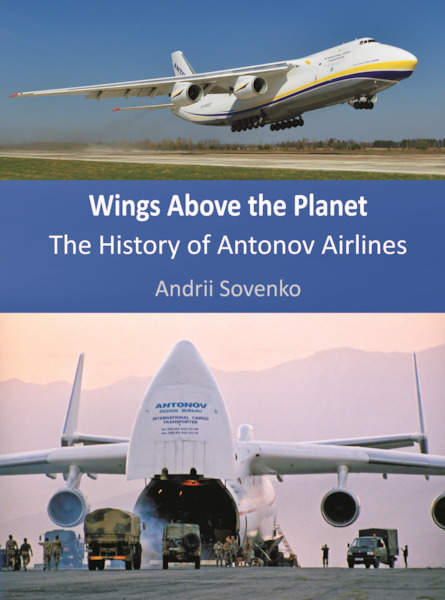 Wings above the Planet - The History of Antonov Airlines