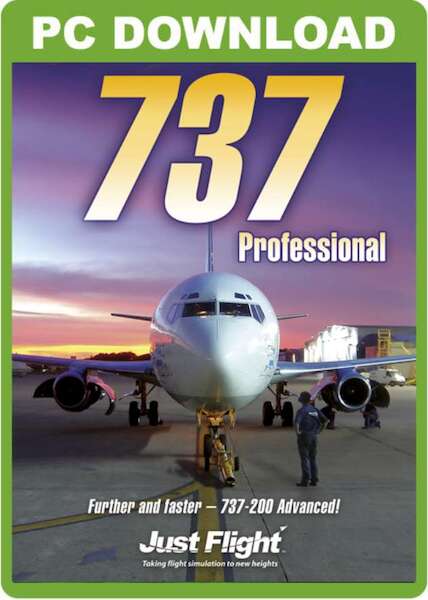 The 737-200 series sold over 1,100 and can truly be called a classic machine. It was a real trail-blazer, bringing the first taste of the 'Jet Set' to the masses across the globe. Employed as a short- to medium-range airliner typically carrying 115 passengers, the 737-200 is powered by two Pratt & Whitney JT-8D engines.