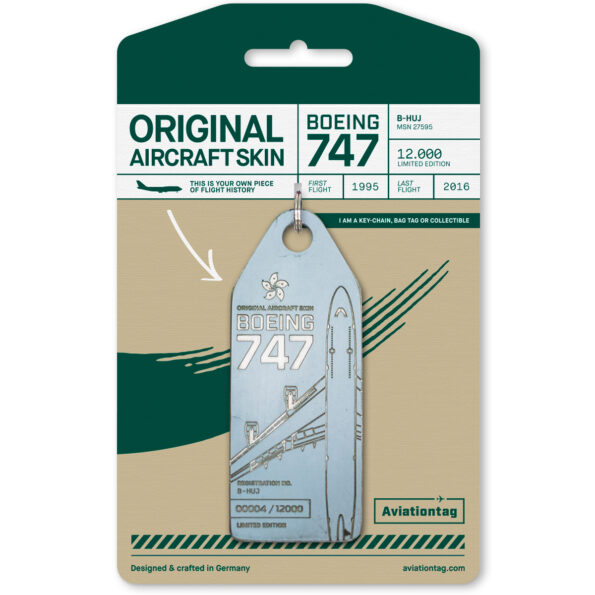 Airbus A321 Dragonair B-HTD With Antenna