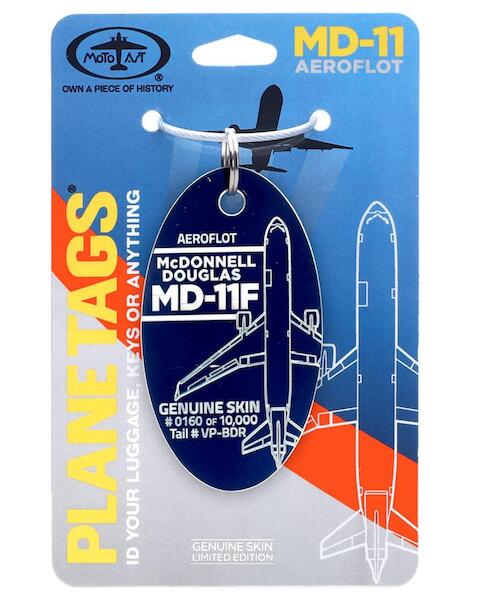 Keychain made of real aircraft skin: McDonnell Douglas MD11F Aeroflot - VP-BDR (blue) (PlaneTags VP-BDR BLUE)
€ 36.32
NL incl. VAT € 43.95
Reduced shipping charge may be applicable depending on country of destination and contents of shopping cart. Will be shown before checkout.Add to cart