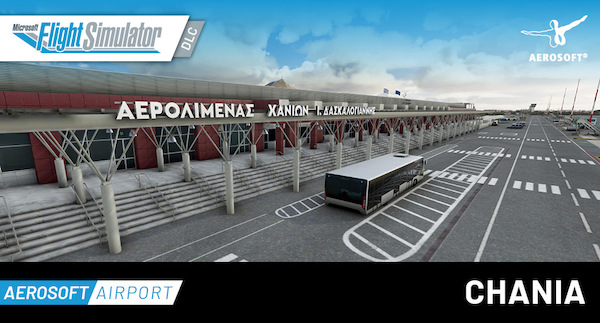 Chania, Crete International Airport (ICAO: LGSA, IATA: CHQ) is found in western Crete. It is located 14 km north-east of the city of Chania, in the Akrotiri peninsula and is named after Ioannis Daskalogiannis, the leader of the revolution of the Sfakia region in 1770.

LGSA airport serves both civilian and military activity. The civilian area is located northern of the runway and is operated by Fraport since 2018. The southern airport area is operated by Hellenic Air Force.

Two taxiways connect the airport facilities with the runway. The southern taxiway can be used as a runway with designation 11L/29R when the main runway is not operational.