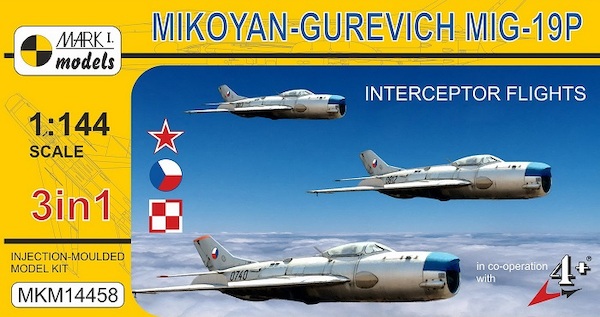 Three injection-moulded kits are supplied in this box and each kit contains 21 parts, one clear part (the cockpit canopy) and one resin part. A comprehensive decal sheet is included, enabling to complete all three models in particular air force scheme.