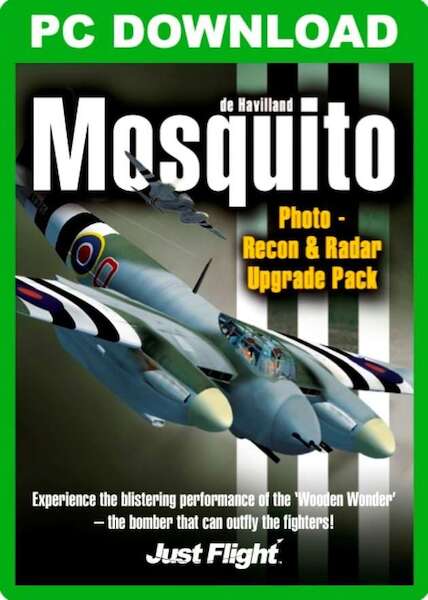 ADDITIONAL LIVERIES FOR UPGRADE PACK B