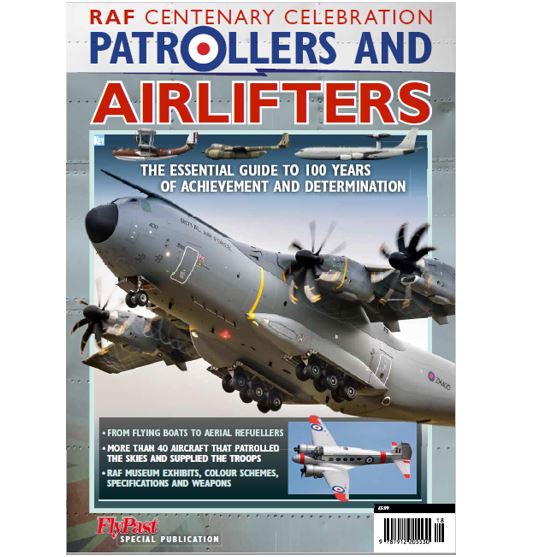 Share this product
Also in this series:
978191220553018Key PublishingBooks on aviation
Product description