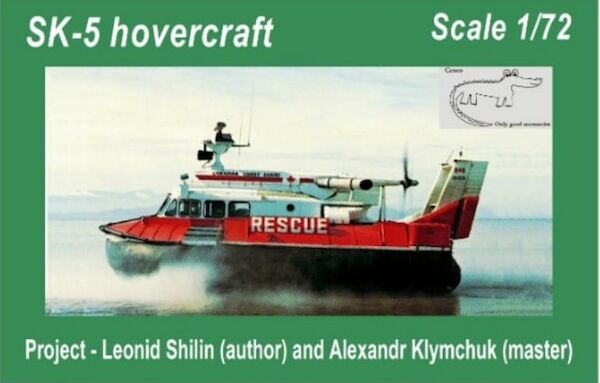 This product was added to our database on Friday 24 December 2021.

The Patrol Air Cushion Vehicle (PACV), also known as the Air Cushion Vehicle (ACV) in Army and Coast Guard service, was a United States Navy and US Army hovercraft used as patrol boatin marshy and riverine areas during the Vietnam War between 1966 and 1970. Six hovercraft were built, three for the Army and three for the Navy. The military developed the PACV because its lack of draft meant that it could operate unimpeded in the shallow and reed-choked waters widespread in South Vietnam, most notably in the "Mekong Delta" and Plain of Reeds The PACV was also found to be valuable because of its unusually high speed of 60 knots (110 Kilometres per hour), faster than other watercraft in the conflict. However, it faced major drawbacks, including its high cost of $1 million (equivalent to 13 Patrol Boat, and unreliability. During the conflict, two of the Army's three hovercraft were destroyed by the Viet Cong. The PACVs in Vietnam were considered "unsuccessful" in evaluations and were withdrawn in 1970. Following their service in Vietnam, the Navy PACVs returned to the United States where they were used by the US Coast Guard

Please note, this is quite a BIG model:15x12cm