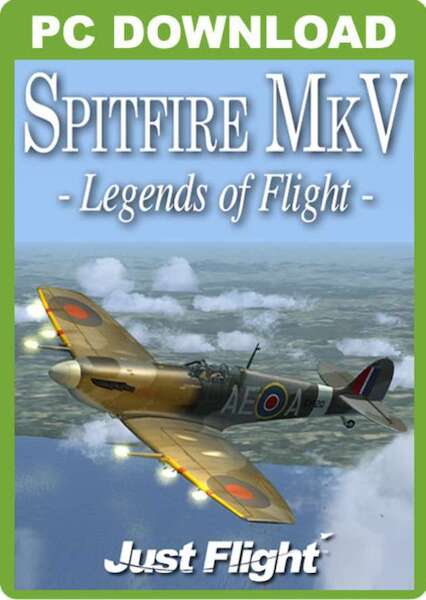 
Many consider the Spitfire Mk V the ultimate Spitfire, with its new 'Merlin 45' engine delivering a combat-rated 1470 hp, much improved performance compared to previous variants, and service in tropical climates, desert campaigns in Africa and the tropical conditions of the Pacific Theatre.

The Mk V was the most numerous Spitfire variant, and by the end of production a total of 6,487 had been built or converted from Mk 1 standard. The Mk V could carry bombs, be fitted with a 'slipper tank' to extend its range, and turned into a tropical version with the addition of the ungainly Vokes sand filter housing.