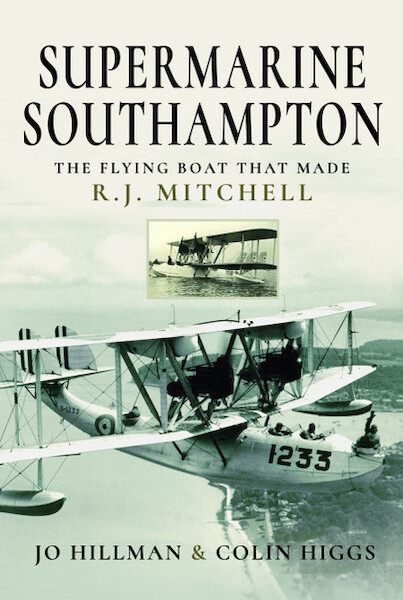 Supermarine Southampton; The Flying Boat that made R.J. Mitchell