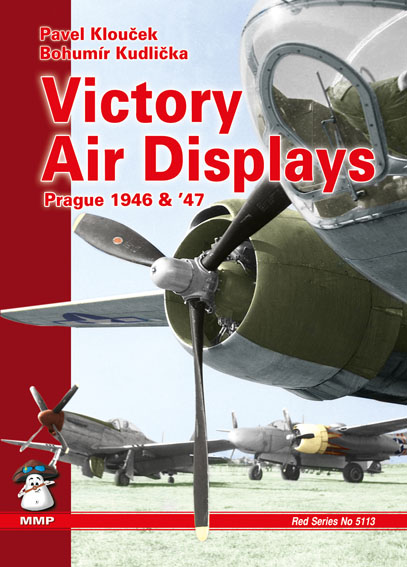 Product description
In September 1946, the Union of Pilots of the Czechoslovak Republic held an International Air Show at Prague-Ruzyne airport. Redolent of the country’s splendid pre-war Military Air Days, the 1946 show attracted more than half a million visitors, while military aircraft from Britain, France and the USA joined local civilian and military machines in the air and on the ground. Flying displays featuring thrilling aerobatics, massed Spitfire flypasts, Neville Duke’s stunning Meteor routine and even a B-29 Superfortress wowed the crowd, while the re-emerging Czech aero industry revealed its latest machines – new, indigenous designs, as well as those based on German aircraft – to an adoring press and public.