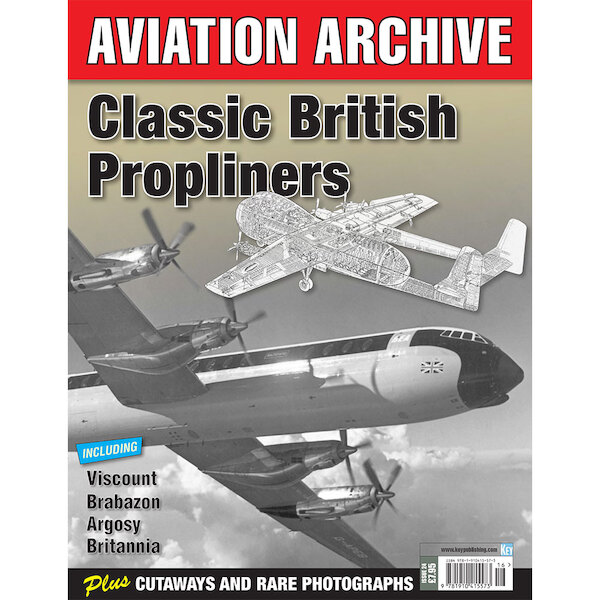 This product was added to our database on Wednesday 8 May 2019.

BRISTOL FREIGHTER
Long lasting freighter that was both rugged and endearing

AIRSPEED AMBASSADOR
One of the first British airliners to be pressurised, but forever marred by a high-profile crash

BRISTOL BRABAZON
A gargantuan aircraft that became a gargantuan failure

DE HAVILLAND HERON
Functional and basic, exactly what appealed to its operators

BRISTOL BRITANNIA
Arguably the pinnacle of turboprop airliner design, only the timing was wrong

ARMSTRONG WHITWORTH ARGOSY
A distinctive twin-boomer from the 1960s

SHORTS SKYVAN
It might have looked unfashionable, but the flying 'shed' filled a niche market

Aviation Archive - The Best US Fighters of World War Two