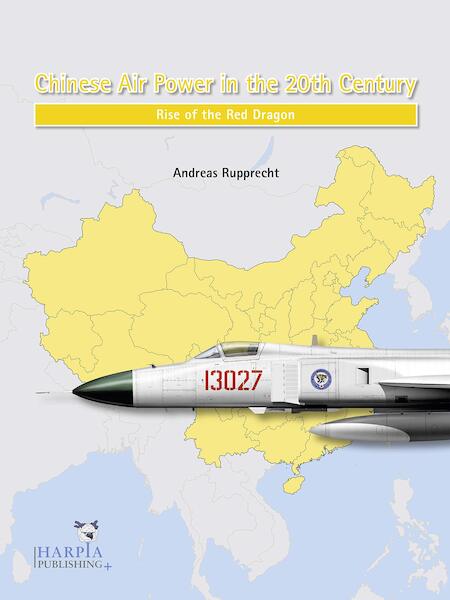 Chinese Air Power in the 20th Century, Rise of the Red Dragon