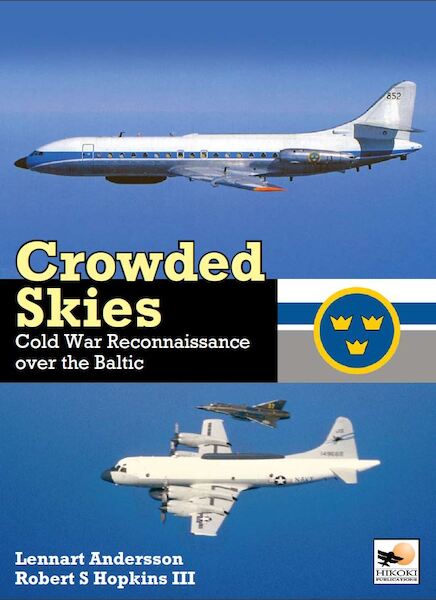 This meticulously researched book by distinguished Swedish author Lennart Andersson and former RC-135 pilot and Cold War historian Robert Hopkins uses newly declassified documentth Ns first-hand accounts to tell the story of these diverse and often dangerous missions. Profusely illustrated with many rare and previously unpublished photographs, the book is filled with detailed mission maps, tables and appendices, and will be of great interest to Cold War aviation historians.