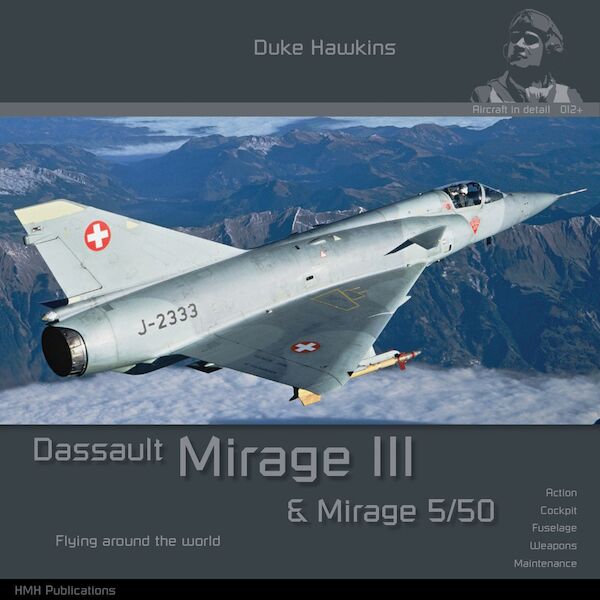 BAE Systems: The History of an Aerospace Giant

Tip of the spear, 50 years of the RSAF Fighter Force (Republic of Singapore Air Force)

Dassault Mirage F1 Flying with Air Forces around the world