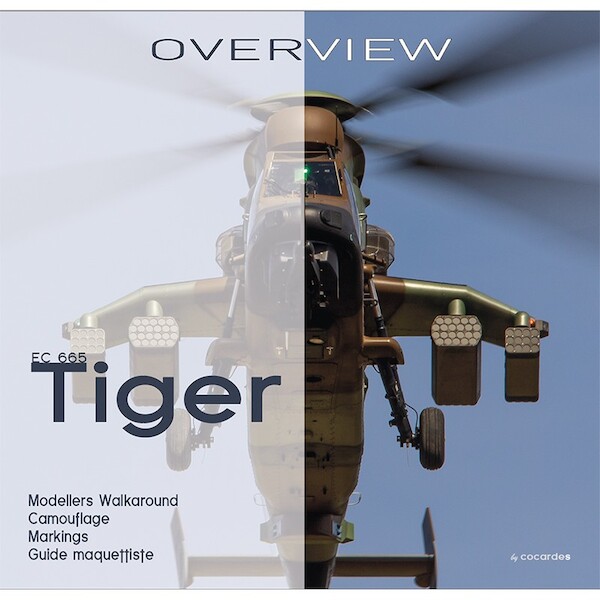 This product was added to our database on Tuesday 18 August 2020.