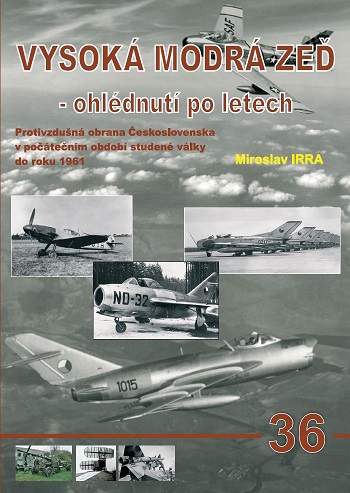 Air defense of Czechoslovakia in the early period of the Cold War until 1961.