Go find him and Bring me back his hat: The Royal Navy's Anti-Submarine Campaign in the Falklands/Malvinas War (Helion & Company 9781913336394) 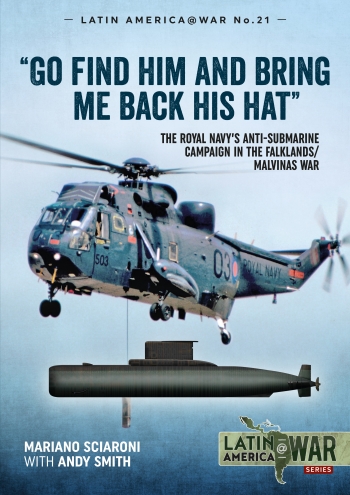 Share this product
Also in this series:
9781913336394Helion & CompanyBooks on aviation
Product description