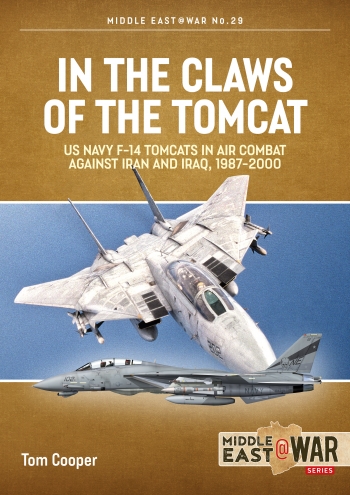 The Supermarine Spitfire Part 1 (Merlin-powered) including the Seafire, a Complete guide to the Famous Fighter (REVISED!)