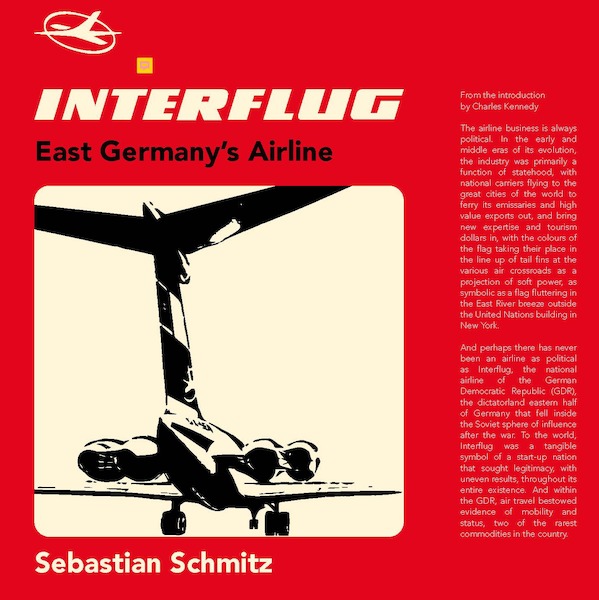 Lanyard with EMBRAER titles as 'mini-airlinebelt'