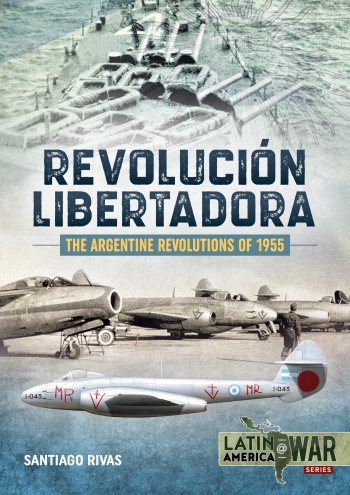 In 1955, Argentina was divided onto those in favour and those against the government of Juan D. Perón. His policies in the preceding years, against his opponents, and a deteriorating economy lead to an attempt to overthrow him on 16 June 1955 in a bloody rebellion which included the only heavy bombing in history of a Latin American city. Aircraft from the Navy and the Air Force bombed the Casa Rosada and other buildings, in an attempt to kill Perón and support the advance of a Marine force from the Navy Headquarters, just 150 meters from the Casa Rosada. The failure to gain the support of compromised Army units and the heavy resistance faced by the Marines ended with the rebellion by sunset. This failed attempt was followed by a successful one three months later, which ended the government of Peron after some days of heavy fighting. Starting on 16 September, units of the three armed forces initiated a rebellion, now in different parts of the country and with greater support. Heavy fighting followed, with bombing missions by the Air Force and Naval Aviation, including Avro Lincolns, while the Navy ships bombarded the city of Mar del Plata and blockaded the Rio de la Plata. Ground combat took place in some of the main cities of the country, though on this occasion Buenos Aires avoided the fighting. After six days, the rebels had won and Peron was exiled to Paraguay.