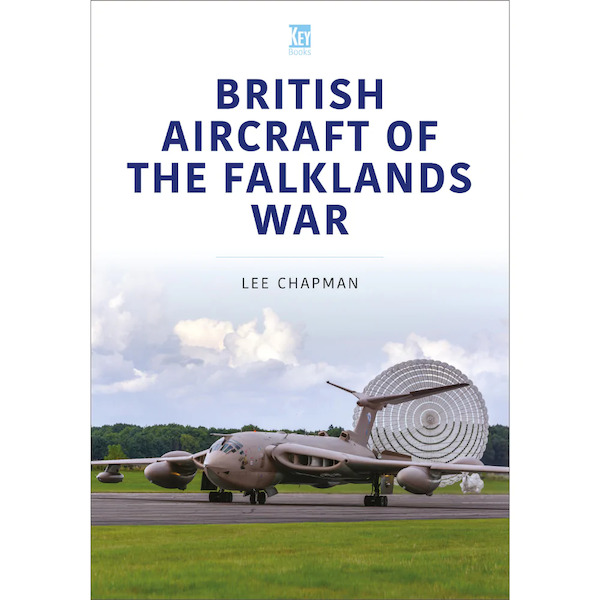 British Aircraft of the Falklands War

This product was added to our database on Friday 29 july 2022.

The Falkland Islands is a remote British territory, about 8,000 miles from the UK mainland and just over 400 miles from the coast of Argentina. The ownership of the islands had long been disputed, but it reached a boiling point in March 1982, when a group of individuals raised the Argentine flag on South Georgia. Foreseeing a large-scale response from British forces, the Argentine government quickly ordered Operation Rosario, and, on 2 April 1982, undertook an amphibious invasion of the Falkland Islands, South Georgia and the South Sandwich Islands. Retaking the islands posed a logistical nightmare for the British task force. Fortunately, there was a small forward operating airfield on Ascension Island, halfway between Britain and the Falklands. At the time, many of the British aircraft did not have air-to-air refuelling capabilities and lacked the range to reach the South Atlantic. Nonetheless, a full-scale British invasion was planned, and, within just 74 days, the Argentine forces surrendered.

With over 150 high-quality images, this book features an informative history of the significant British aircraft types in service with the Royal Navy, RAF and Army Air Corps during the conflict. It covers some of the most iconic British aircraft ever built, including an eclectic mix of helicopters, the Avro Vulcan, Handley Page Victor and British Aerospace Sea Harrier, and showcases surviving aircraft looking at where they are now, 40 years after the conflict.