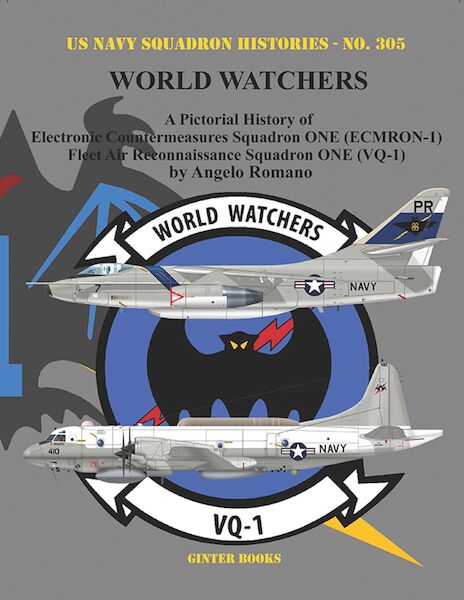 Share this product
Also in this series:
9781734972702GinterBooks on aviation
Product description