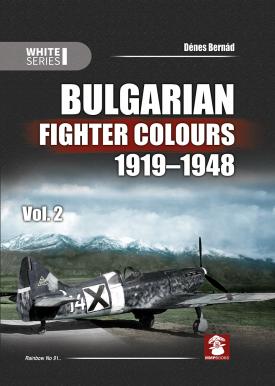 Also in this series:
9788365958198MushroomBooks on aviation / Rest of Europe
Product description