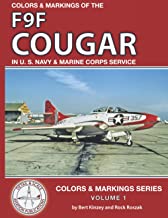 Boeing B-47 Stratojet & B-52 Stratofortress - Origins and Evolution