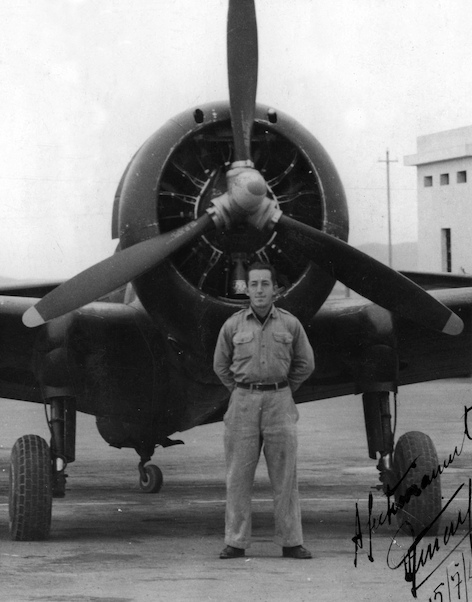 This product was added to our database on Wednesday 9 December 2020.

Pleasse note, Price, amount of pages and Cover are still to be determined. As soon as we have news on this we will put it on the site