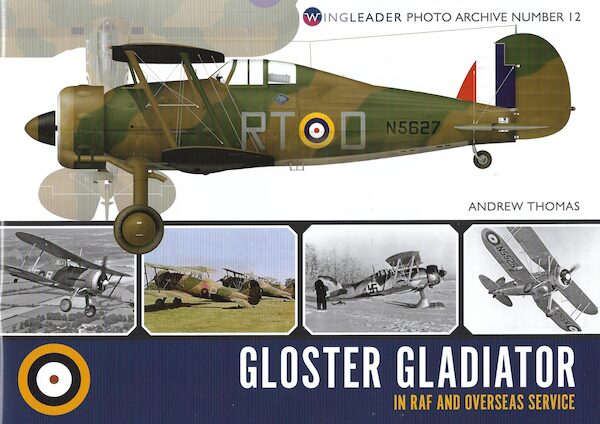 This product was added to our database on Friday 26 November 2021.

We always wanted to do the Gloster Gladiator in this series and so were delighted when Andrew Thomas offered to take on the task. The RAF's last biplane fighter certainly saw a lot of action, mainly in the Middle East, so we thought it could make quite an interesting book, especially when combined with the colourful pre-war schemes and more exotic foreign air force liveries. And so it proved, as you'll see when looking through this book, the Gladiator appeared in many different guises.

Squadrons! No.50: (The Hawker Tempest Mk V – The New Zealanders)