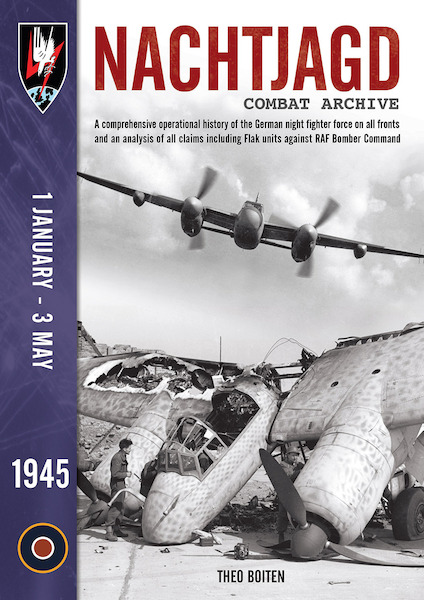 Red Kite are proud to announce the launch of 1945, the final volume of the main series that will prove essential for not only Luftwaffe historians but also anyone with an interest in RAF Bomber Command.

To make this huge work accessible for everyone, the publishers have decided to break it down into a series of 128 page softback books that are grouped into years.  This will allow Bomber Command researchers to focus on particular periods of operations without having to invest in a single huge and expensive hardback book.

This volume covers 1945, when the Nachtjagd was finally defeated by overwhelming odds in the air and lack of fuel on the ground.