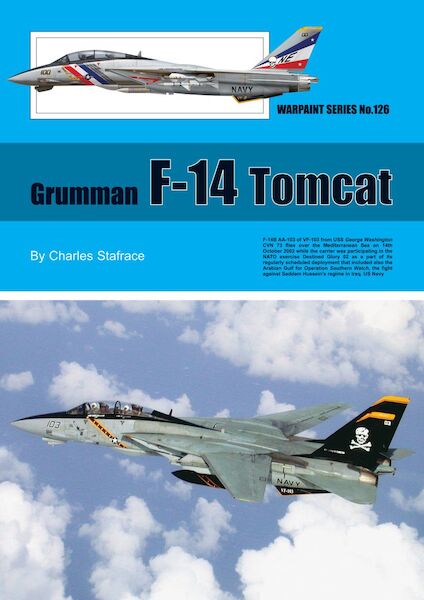 Share this product
Also in this series:
ws-126Hall ParkBooks on aviation / US Jet Aircraft
Product description