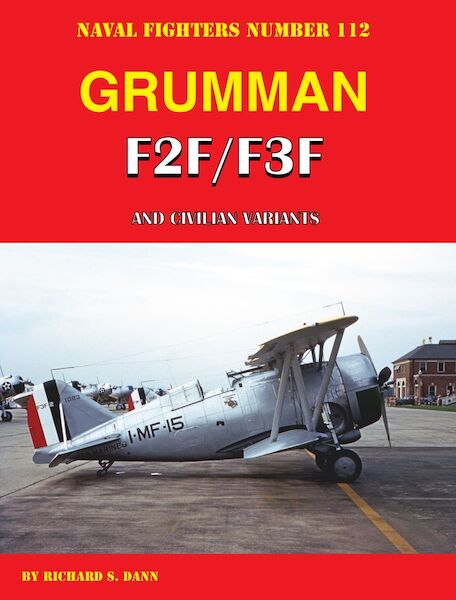 Fairey Fox, caught in the tides of war