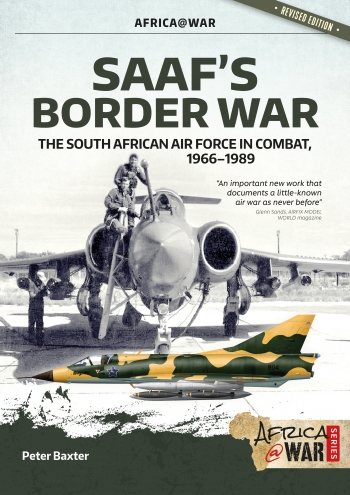 Share this product
Also in this series:
9781912866885Helion & CompanyBooks on aviation / War in Africa
Product description