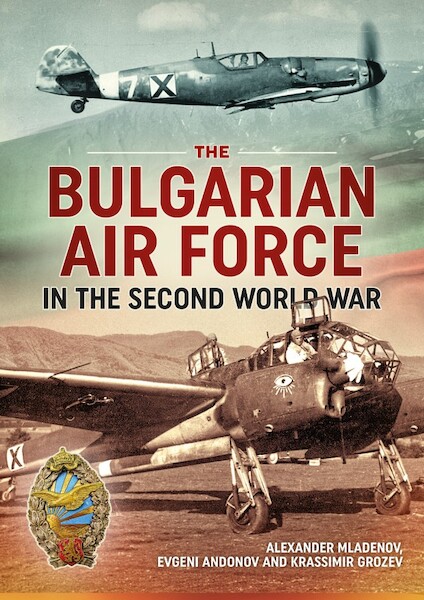 Like many European air arms, the history of the Bulgarian Air Force between 1939 and 1945 was eventful and rather dramatic. A small country, located in the heart of the Balkan Peninsula, the Kingdom of Bulgaria entered into the fourth decade of the century as a still-neutral, but in fact strongly pro-German state. So it was not a surprise when it eventually joined the Axis on 1 March 1941, declaring war on both Britain and the US six months later. In the course of the war the moderate and poorly-equipped air arm of late 1930s steadily matured during the wartime years into a small but capable force, able to mount fierce resistance to the Allied bomber raids against the country's capital Sofia in late 1943 and early 1944. Only a few hours following the 9 September 1944 pro-Allied coup in Sofia, the Bulgarian air arm was immediately rushed into operation against the armed forces of the yesterday's partner - Nazi Germany.

After the end of the war, Bulgaria fell in total dependency on the Soviet Union as a direct result from the 1944 Yalta agreement of 'spheres of influence' division of Europe. The Bulgarian air force was radically reformed in the Soviet style and rapidly re-equipped with huge numbers of front-line aircraft, supplied by the new 'brother in arms'.