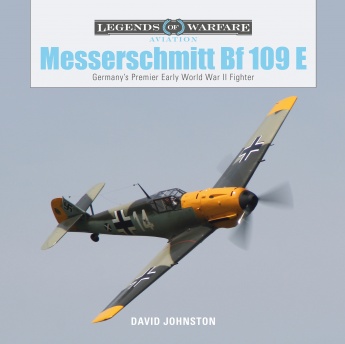 The Bf 109 E "Emil" entered service in 1938. The aircraft's DB 601 engine transformed its performance, making the Messerschmitt fighter one of the most capable anywhere in the world at the time. After seeing action late in the Spanish Civil War, the Emil was Germany's premier fighter aircraft during the early years of World War II, seeing action over Poland, France and the Low Countries, Great Britain, the Balkans, and North Africa. By the time of "Operation Barbarossa" in June 1941, the Emil had been largely replaced as the Luftwaffe's main fighter aircraft by the new Bf 109 F; however, it continued in service in the fighter-bomber, reconnaissance, and fighter-training roles. The Bf 109 E was flown by all of Germany's famed early-war fighter aces, men such as Adolf Galland, Werner Mölders, Helmut Wick, Wilhelm Balthasar, Walther Oesau, and countless others.