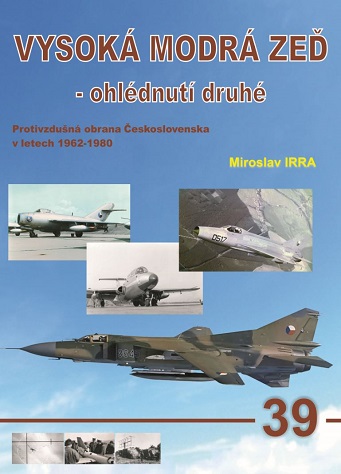 Decals and conversion parts for the MiG15, Mig15SB and MiG 15Bis in Czechoslovak service