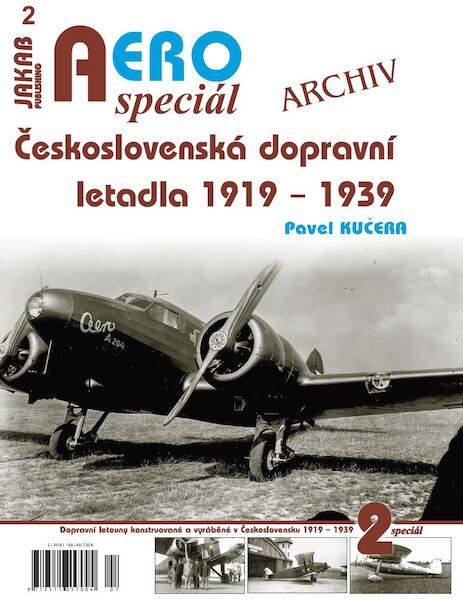 This product was added to our database on Friday 10 August 2018.

The construction of air transport in Czechoslovakia, immediately after the establishment of the state and the end of the First World War, began slowly and with difficulty. Private domestic airlines have not yet formed. Of course, the problem has arisen soon as what aircraft to use. Realistically, as in other larger states, they were adaptations of military types, mostly originally two-engined ones. This was more or less an emergency solution for considerably reduced transport.